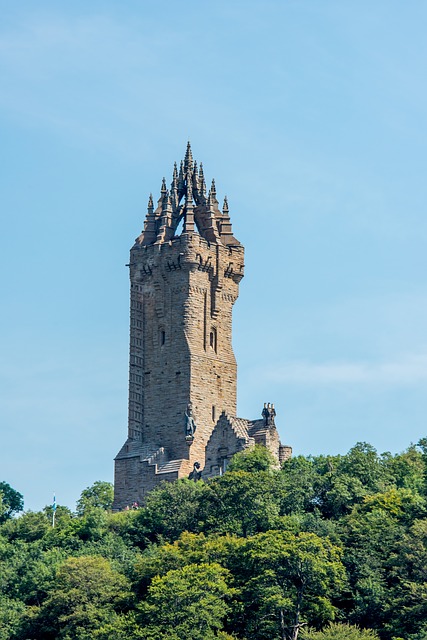 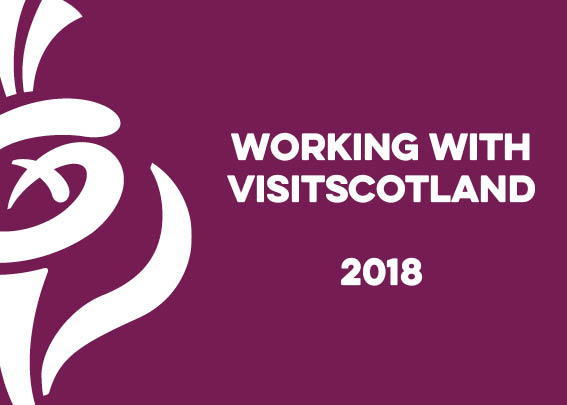 William Wallace famous the world over, led Scotland in its first wars of Independence in the 13th Century. Brought to life by Mel Gibson in the  blockbuster Braveheart.

A full day tour by Tartan Tours Scotland,visiting 3 locations associated with Wallace, from his place of birth, then onto where he was held by the English Army, before being sent to England for trial, then finally onto the Wallace Monument in Stirling.

A jam packed day that will let you follow in the footsteps of Wallace, hear about tales of the Battlefield, see the Wallace Sword and get the chance to climb the 246 steps to the top of the Monument.

We will cater for all your needs, which includes collection, and transportation to all three locations, and personal tour guide for the day.

We suggest you allow 6 -7 hours to ensure you make full advantage of this memorable day with Tartan Tours Scotland.

The historic Renfrewshire village of Elderslie sits between Paisley and Johnstone. The village is the disputed birth place of William Wallace, born in 1270, He went on to become one of Scotland's most famous national hero's. Built in 1912 the monument stands 37 feet high. Every August a march takes place and finishes at the monument where a memorial service is held. At the site sits an old oak tree which legend has it, Wallace hid with 100 of his men to avoid capture. The tree is now protected due to age and health and to protect it from souvenir hunters. A cutting from the tree was planted outside the New Scottish Parliament Building just after it was built.

At Dumbarton Castle you will see where William Wallace was taken after his capture and held until his transfer to London and his execution. Dumbarton Castle is built on a volcanic plug and has the longest recorded history of any stronghold in Scotland. The first settlement was recorded in the 5th Century and throughout the ages the Castle has been used as a strategic control point for anything going up or down the Clyde. Apart from William Wallace, the Castle played host to Mary Queen of Scots who stayed in the Castle in 1548 before being escorted to France. In 1505 Wallace's Sword which was left at the time of his capture was repaired. The sword now hangs in the Wallace Monument in Stirling. While at the Castle you can explore the various areas within the walls, take a stroll along the battlements and climb the steps to the top of rock to get fantastic views of the Clyde and Dunbartonshire. At the Castle there is a small souvenir shop.

The Wallace Monument near Stirling stands on Abbey Craig and was completed in 1869. William Wallace was said to have stood at the top of Abbey Craig to watch the English Army arrive before the famous battle and his victory at Stirling Bridge in 1297. The Wallace Monument has a 246 stair spiral staircase to the top of the 220 foot monument, which when at the top offers breath taking views of the surrounding area. During the climb to the top there are various display areas, one of which displays William Wallace's sword that was recovered from Dumbarton Castle. The Monument attracts over 100,000 visitors every year and many enjoy the free events and the detailed history displays that are given every hour. You may even get a chance to be a modern day Braveheart and hold a replica of Wallace's Sword. There is Legends coffee shop where you can sit and get your breath back after the climb to the top and comprehensive gift shop for gifts and souvenirs of your visit.

Elderslie, Dumbarton Castle and Wallace Monument are part of the William Wallace legend and the modern day Braveheart as he has become known. Tartan Tours Scotland are delighted to offer The William Wallace tour to all our visitors to Scotland.

Or why not look at some of our other tours that are offered by Tartan Tours Scotland, The Falkirk Wheel, The Kelpies, Robert Burns,  Inveraray, Loch Lomond, Stirling Castle, Bannockburn, Mary Queen of Scots, Jacobite Tour,  Outlander, Whisky and Wallace, Outlaw King and Ocean Terminal Greenock, Glasgow. Or our new exclusive Robert the Bruce Tour. The Falkirk Wheel a marvel of engineering, The Kelpies modern day 30ft sculptures, Inveraray with its stunning Castle, Loch Lomond with its Bonnie Bonnie Banks, Stirling Castle dating back to 1400s, Bannockburn with Robert The Bruce and Ocean Terminal Greenock, Glasgow for all cruise ship visitors. All fantastic day trips and remember we can design your very own tour with us, just contact us with your requirements and we will do the rest