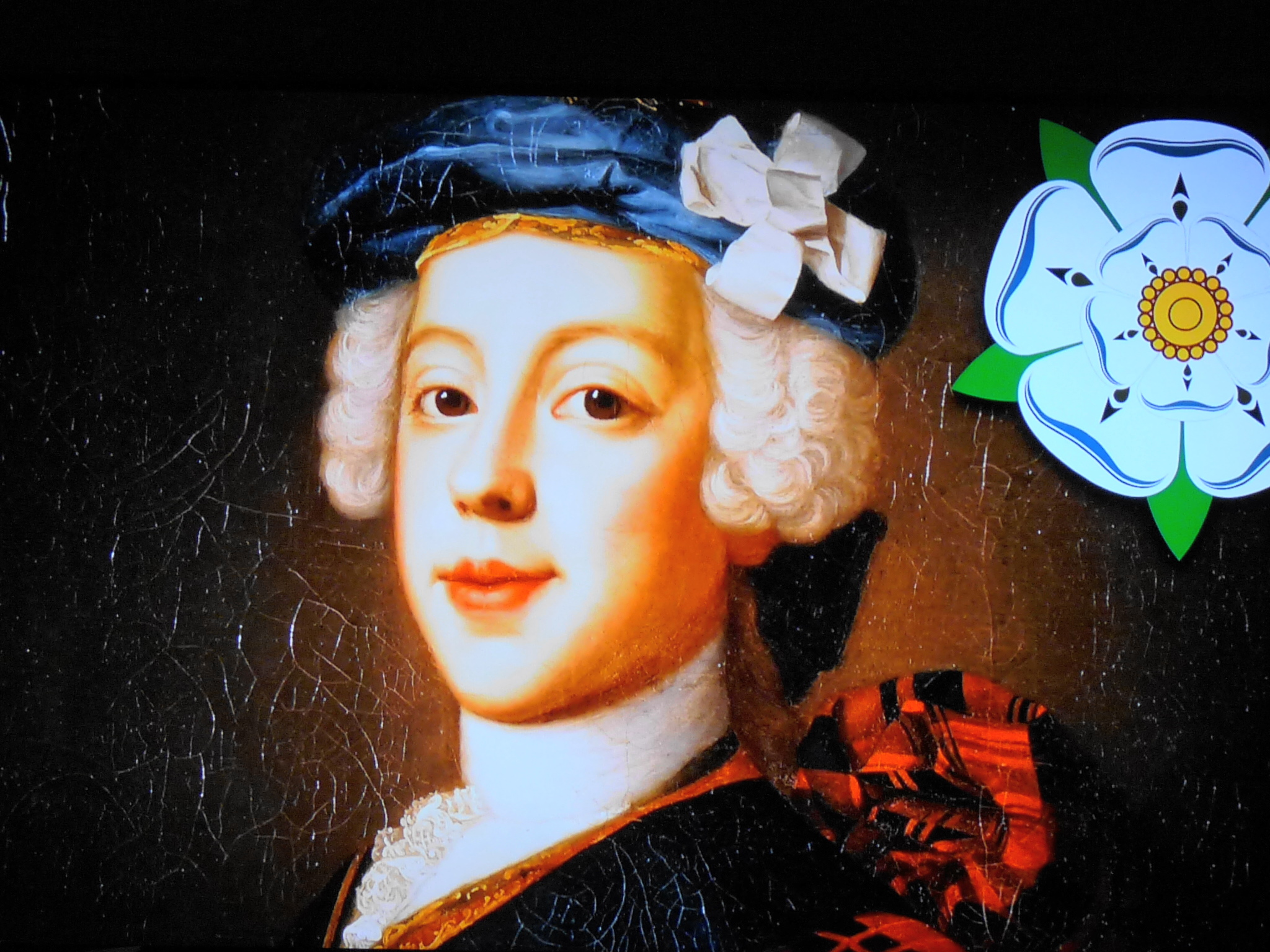 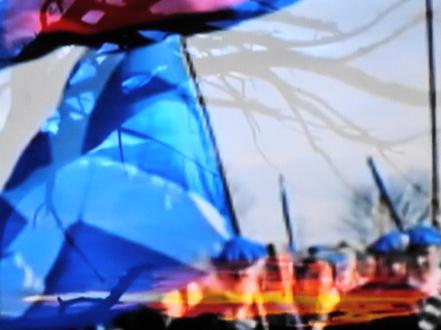 Culloden Battlefield was the final stand of the Jacobite rising of 1745. The Battle of Culloden was fought on the 16th of April 1746. Charles Edward Stuart led the Jacobite s and was heavily defeated by Government Forces led by The Duke of Cumberland William Augustus.

A full day tour allowing a good three hours at Culloden Battlefield will let you see Jacobite weapons and clothing. Stand on Culloden Moor and experience the windswept moor. Follow in the footsteps of the brave men that fell that day. Experience Culloden Battlefield at the visitor immersion cinema.

A full day that will let you see where the Jacobite army took their last stand in the last ever battle that took place on British soil.

Our Culloden Battlefield Tour includes collection, and transportation to Culloden and your personal tour guide for the day.

We suggest you allow 9 -10 hours to ensure you make full advantage of this memorable day with Tartan Tours Scotland.

Culloden Battlefield lies about 10 miles outside the Highland Capital of Inverness. The battle took place on the 16th of April 1746.

The Jacobite army led by Bonnie Prince Charlie ( Charles Edward Stuart) consisted mainly of Catholics and Scottish Episcopalians.The Jacobite army was supported by a small detachment of Englishmen from the Manchester Regiment,the Irish Picquets and Royal Ecossais from France. Although numbering about 7000 men and 12 guns, many men missed the battle as they searched for food following an  ill fated night march before the battle. It is estimated that only about 5000 men took to Culloden Battlefield

Opposing the Jacobite army was the British Army (Hanoverian loyalist) made up of mainly English Protestants along with Ulstermen and a large number of Scottish Lowlanders and Highlanders. This army was led by the Duke of Cumberland and consisted of 8000 men, 10 guns and 6 mortars

The Jacobite's fired the first shots in anger during the battle, but did not charge as they waited for missing men to return. During this period they took a heavy pounding by the British guns. After an unsuccessful Highland Charge the Jacobite's were in retreat and in less than an hour the battle was over. Bonnie Prince Charlie fled the battle and eventually escaped back to Europe.

Culloden Battlefield claimed the lives  of about 1500-2000 Jacobite's, 154 were captured along with 222 French soldiers. British forces reported 240-400 killed with 1000 wounded. Many of the fallen lie in marked Clan and British graves on the moor.

Following the battle the crack down on the Jacobite's and the Highland way of life was brutal. All efforts were made to destroy the Gaelic culture and the Scottish Clan System.

Bonnie Prince Charlie eventually escaped back to France and lived in exile for the rest of his days. The Duke of Cumberland was awarded an Honorary Doctorate by Glasgow University. He also gained the name of Butcher of Cumberland due to his armies actions following the battle.

At Culloden Battlefield you can walk through the battlefield and then enjoy the new visitor centre.

Or why not look at some of our other tours that are offered by Tartan Tours Scotland, The Falkirk Wheel, Robert Burns, The Kelpies, Jacobite Tour Inveraray, Loch Lomond, Stirling Castle, Bannockburn, Outlander, Mary Queen of Scots,  Whisky and Wallace , Outlaw King and Ocean Terminal Greenock, Glasgow. Or our new exclusive Robert the Bruce Tour. The Falkirk Wheel a marvel of engineering, The Kelpies modern day 30ft sculptures, Inveraray with its stunning Castle, Loch Lomond with its Bonnie Bonnie Banks, Stirling Castle dating back to 1400s, Bannockburn with Robert The Bruce and Ocean Terminal Greenock, Glasgow for all cruise ship visitors. All fantastic day trips and remember we can design your very own tour with us, just contact us with your requirements and we will do the rest